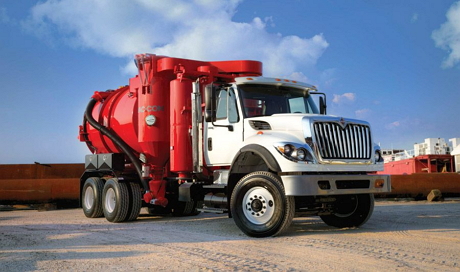 Plasma Technology: In the driver’s seat 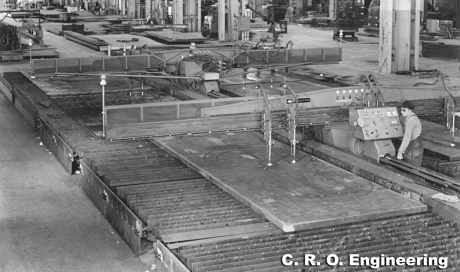 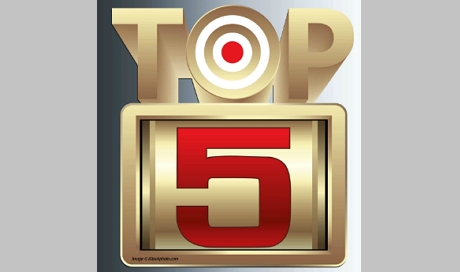 Menomonee Falls, Wis. - Messer Cutting Systems is one of the leading makers of cutting systems in the US. Service center executives reveal their favorite makes of metal processing equipment in an informal brand survey by Metal Center News. The goal was to determine which brands they would recommend to others planning a capital investment. Readers were […]